Detailed Access-rights violation
The requested action has been read access for ⧼wikirbac-title-page (history-access)⧽ Data Modelling.
The webmaster/administrator has restricted access to this information using the Role Based Access Control (RBAC).
An entry of this violation has been created in the Log-file with timestamp 27 January 2023 16:03:18.
Details access limitation. 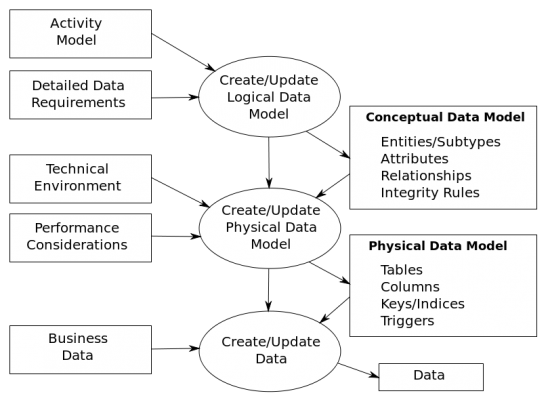