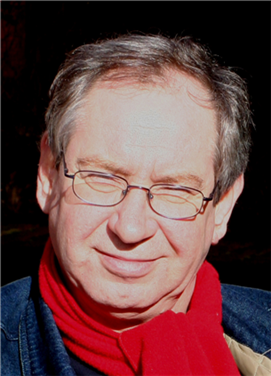 I am born on Saturday 1954 August 21, studied in the Netherlands (Leiden and Rotterdam), am retired since September 2016.
I live together with my wife. We had to put my two cats to sleep in the past 2 months.
Since October 2008 we live Germany, and recently in Neuenhaus. Yes we are a real Europeans. Major interest are:

Sports keep people healthy and can be brain teasing.

Knowledge and trivia are closely related, look for examples at the historical facts which has happen om my birthday:

The name Harm is a contraction of the German name Herman [1]. In Dutch (or even better in Frisian) my name means 'warrior'. In English my name, Hearn, is rarely used, but the Dutch forms has a lot of meanings. Let's me give you some examples:

I always forget the Smiley or Emoticons: